Are You Sure You’re Actually Mining Cryptocurrency on Your Smartphone? 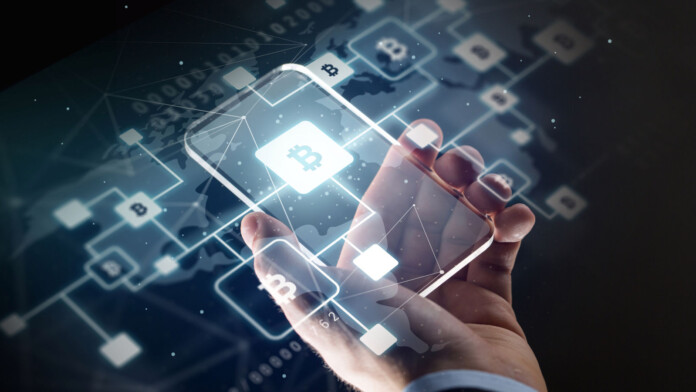 Bitcoin’s price has almost rebounded to May 2021 levels, and the world’s most popular crypto looks pretty stable, if not ready for a new bull run. This naturally sparks investment interest in the minds of everyone, even the least experienced and tech-savvy, so crooks are looking to exploit this in any way possible. One great way to achieve that is by promoting fake or fraudulent mining apps for the Android platform, many of which end up in the Play Store, and from there, into millions of devices.

As a report from Trend Micro warns, at least eight deceptive apps were discovered and reported by them recently, and while Google has removed them from Android’s official app store, there are bound to be millions of people still using them.

These apps are the following:

Two of these, the Crypto Holic and the Daily Bitcoin Rewards, require a payment of $12,99 and $5,99 to download, adding a false sense of legitimacy while making money for nothing. The rest of the bunch are subscriber-based, having an average monthly subscription cost of $15. In addition to asking money while not offering real cryptomining capabilities to the users, these apps operate as typical adware, serving intrusive ads, prompting users to click on them, and even registering them to additional subscription services.

In some cases, the fact that the mining app isn’t really mining any crypto becomes obvious upon launch. In other cases, though, the app is mimicking real miners pretty convincingly, tricking the users into believing they are loading up their wallets.

To figure out if your mining app is fraudulent or not, you can perform the following tests: