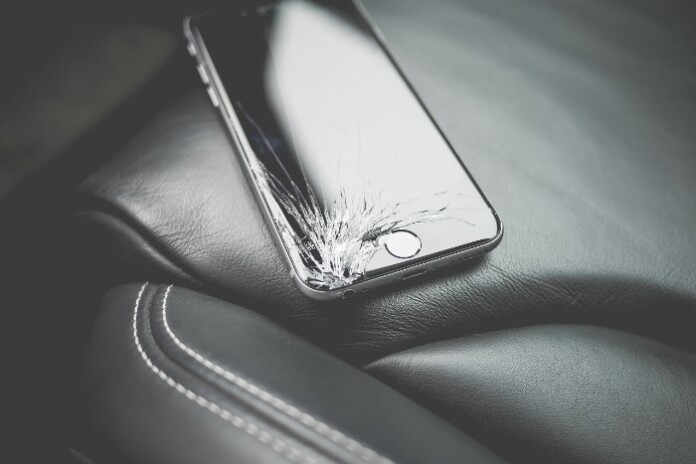 A recent report shows that a small bug can crash all your Apple product immediately when you receive one special Indian character (Telugu). This bug is discovered in the latest iOS 11, spotted by the Italian blog Mobile World.

It is expected that Apple will soon release an iOS update to fix this serious issue before the iOS 11.3.

Another iOS bug is crashing iPhones and disabling access to iMessage https://t.co/9do0xyz7k4 pic.twitter.com/15Ripq7PP8

This bug not only blocks access to the Messages app in iOS but also third-party apps like Facebook Messenger, WhatsApp, Gmail, and Outlook for iOS. The Verge conducted the test and says only the Telegram and Skype to be unaffected.

To regain the access to your iMessages, you should delete the thread that has the Indian Telegu character in it.

During the testing, it is found that you can’t able to fix the problem in WhatsApp unless you have a reliable web access.

Also, we recommended not to insert or send this character to any of the Apple devices. Because it could cause serious problems in it.