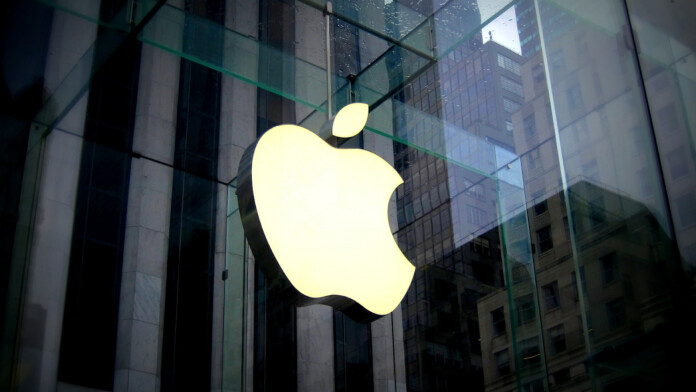 The crafty engineers of Apple have thought of a way to keep what happens on your screen private, even if you are working on a public space or an open-space office. According to a newly approved patent application, the users may soon have the ability to adjust the privacy level on their Apple screens, like on their computer or laptop displays. This is something that the consumer tech company has been working on for smaller devices such as iPhone or Apple Watch, but it seems that the idea could find an application on the bigger screens too.

The method through which this adjusted privacy can be achieved is by limiting the viewing angle of the display. This way, only the user who stands right in front of the screen will be able to see the contents, while anyone passing by or watching from an angle won’t. Apple’s engineers claim that they can do this by applying an extra film with a light-blocking layer. The film will constitute of opaque and transparent portions, which will be shaped as required. Thus, the user can theoretically set the active viewing angle to their desire each time.

Possibly, there will be a polarized layer that is overlaid in-between the display layers that hold the liquid display crystals. By slightly changing the position of this film, the arrangement can potentially achieve alignments that result in a controlled light blocking. So, a control circuitry will also be present to enable this functionality, as well as to keep the calibration in check. All this angular light dissipation is described on paper, of course, so it may be quite hard to actually implement this system on a product. Hopefully, Apple’s engineers will manage to do it, as this will be a highly innovative privacy feature with many potential applications.

The previous patent, which was accompanied by the above cross-sectional illustration, shows that this adjustable privacy system could work for curved displays as well. This would cover wearables that we may or may not see in the near future. As the patent suggests, Apple has been working on this project since 2009, while the first reports of this came out two years later. This goes to show that delivering a working product of this type is hard, but we may be getting closer now.