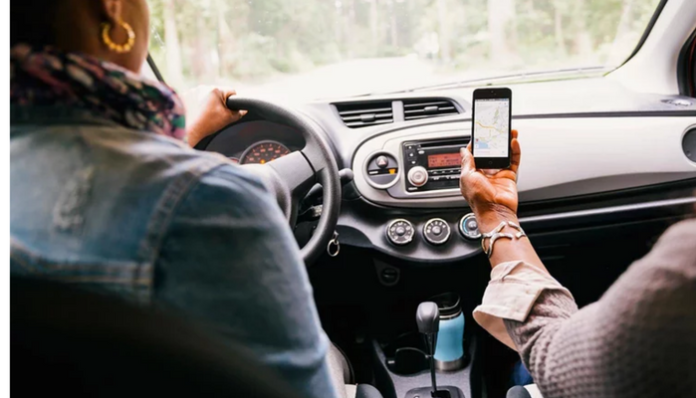 Apple and Ito World has recently signed a partnership, so from now on, Apple Maps will boast data regarding nearest bike-sharing stations. All you need to do is simply type in “bike sharing” in the search bar of Apple Maps, or simply the name of the service, and it will show you the locations on the map. This feature is currently live and encompasses data from over 179 cities with a total of 176 services.

Ito World has experience working with dozens of companies as they tried to license and normalize bike-sharing data. Thanks to the partnership, Apple won’t have to put together this data in-house and can simply integrate all the data through a single data model.

However, Apple Maps currently only shows contact information and address of the services, whereas other more sophisticated applications offer the number of available bikes as well as empty docks. It is expected that these features will come with future updates, or else there isn’t much benefit to switching to Apple Maps with apps like Mobike, Ofo, and oBike in the market.

There is no denying the fact the Google has got its game figured out. People rely on Google to find answers to most of their problems, even location-based queries. The Apple and Ito World partnership is simply a strive by the former to stay relevant to Google Maps. In fact, the app has now added functionalities which allows you to search for airports and malls, as well as lane guidance, public transits, EV charging stations, and much more. This makes Apple Maps a solid application for guidance around your local area.