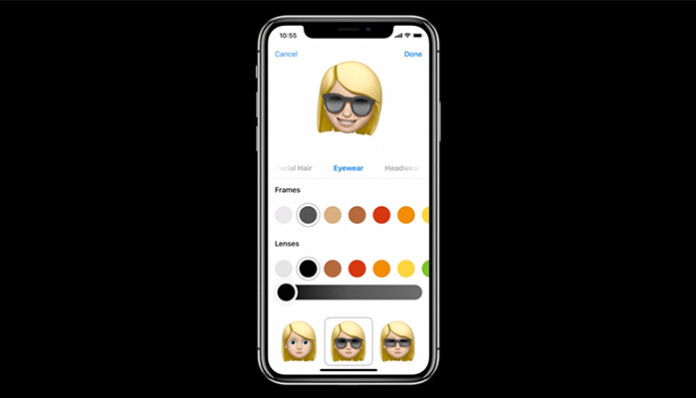 Apple has announced in the just-concluded WWDC 2018 keynote that Animoji will get tongue detection, along with a slate of new characters. However, a completely new type of Animoji was introduced as well. 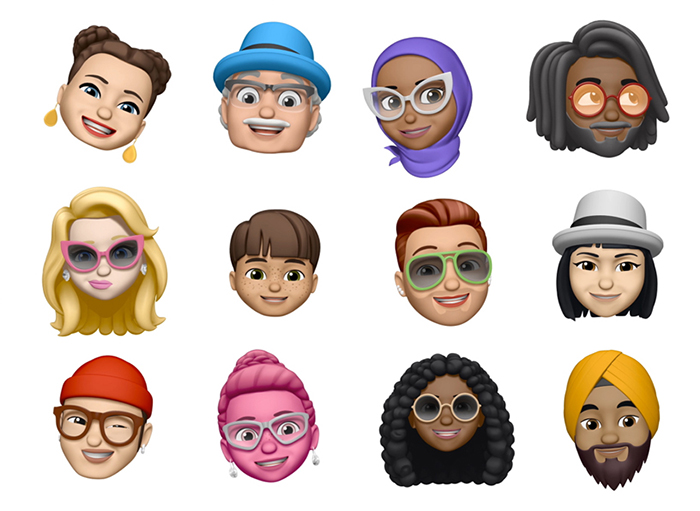 Called Memoji, this is a new type of Animoji that is generated based on your own features. This means that the main goal of this type of emoji is to look like just you. To create a Memoji, you just need to swipe right (where you would normally select Animoji) and tap the Add button to make a custom Memoji. You can make your virtual avatar right from the scratch here. You can customize the Memoji to the point of new props, hairstyle, color, accessories, and even earrings and freckles. You can save the Memoji to use in regular messages like you use other Animojis. Memoji can also be created by overlaying on selfies to give a more real-worldly and funky look.

Apple’s Memoji comes just a few months after Samsung took Animoji to the next level with their Galaxy S9. While Samsung’s version has received mixed reactions, Apple fans will be watching closely at the newly developed Memoji. Still, this isn't where Apple's effort on working on Augmented Reality ends since numerous additional works will come out soon as well.