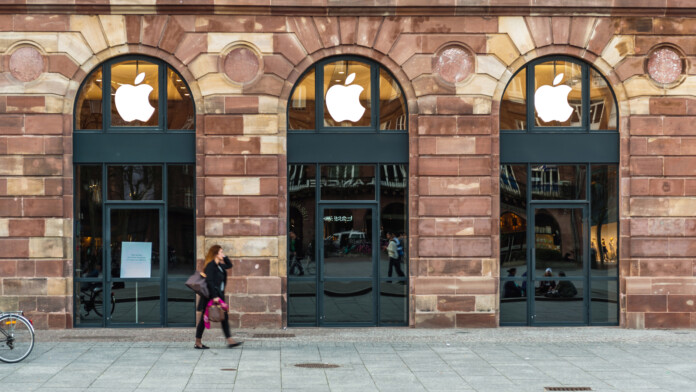 The French competition authority (Autorité de la Concurrence) is openly accusing Apple of engaging in unfair competition practices. For this reason, they are imposing a fine of $1.2 billion (€1.1 billion) on them. They are calling Apple guilty of helping to form a cartel within its distribution network aimed at raising the prices of its products, sterilizing the market to create deceptive distribution channels, and essentially pushing competing products aside. For the same reasons, Tech Data and Ingram Micro, two wholesalers that were “Premium Resellers” of Apple products and allegedly a part of the cartel, were also sanctioned, receiving fines of €76.1 million, and €62.9 million, respectively.

The authority sees a problem in the methods of promotion that concern the iPad, iMac, Macbooks, and all Apple products, except for the iPhone. As a result of this carefully fabricated market sterilization, these products were sold in France for significantly higher prices than for what they are sold directly by Apple. To ensure the stability of this abusive system, Apple has reportedly regulated the reselling network the way it wanted to, through supply difficulties, discriminatory treatment, discount withdrawals, profit margin minimization, etc. Through all that, Apple held resellers hostage in the abusive system and only rewarded those who played by their rules.

According to the details given in the accompanying report, Apple has deliberately adjusted the product quantities that would be made available on each of its product resellers' store location between 2005 and 2013. This distorted competition and drove customers to Apple’s own stores and those that constituted the cartel. If anyone dared to offer a promotion not authorized by Apple or to divert from the strict pricing guidelines of the tech giant, they would fall into market positioning degradation, like in the case of eBizcuss.com. Essentially, Apple controlled the very profitability of each reseller and pulled the threads of their pricing policy.

Finally, the authority claims that, when Apple launched new products, the resellers who were outside the cartel circle were deprived of stocks, so that they couldn’t accept the crucially important first wave of orders. At the same time, Apple Stores, Tech Data, and Ingram Micro stores enjoyed ample supply. For all these reasons, the French are imposing a record-breaking fine to Apple, and while the tech company has the right to appeal it, it is highly unlikely that any European court will vindicate them.

Consumers in other European countries have been seeing signs that could potentially denote a similar cartel system for many years now, and they wrote endless relevant threads on “buyers” and “consumers” forums. It will be interesting to see if other competition authority organizations in Europe will move forward with similar investigations and fines, or if this will be proven to be an isolated case.