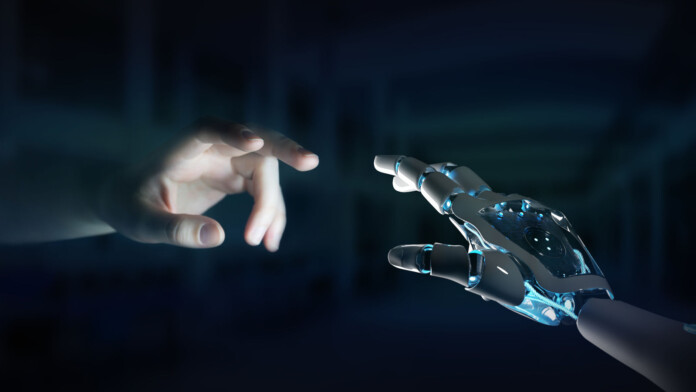 Apple has acquired Voysis, a Dublin-based startup focusing on artificial intelligence platforms made specifically for digital voice assistants. The goal for Apple is speculated to be the enablement of Siri to understand natural verbal requests that it’s incapable of comprehending right now. Voysis has helped numerous companies that develop online shopping apps by incorporating its advantageous AI in their voice assistants. Apple has decided not to comment on the acquisition goals or terms of the agreement, as they usually do when they welcome smaller companies under their wing.

As shown in the video below, users may use completely casual language to describe what they are looking for, determine their shopping budget, and even include abstract terms that don’t match the description of the product. Voysis was never meant to be a competitor to Siri, or Google’s Assistant, or Amazon’s Alexa. It was more of a versatile platform that could empower these assistants to understand complex phrases and rich vocabulary. As Voysis promised on its website before it was taken down, their platform could help voice assistants aid shoppers up to three times faster in locating what they are looking for.

It’s not that Siri isn’t capable of understanding most of what users are saying, but Apple’s voice assistant is pretty inept at recognizing terms that concern more abstract fields, such as names and “non-mainstream” music. Of course, many people have trouble understanding the limits of Siri, so they tend to go beyond asking about weather forecasts, setting the volume on HomePods, and getting traffic and sports scores updates. With the integration of Voysis’ AI, Siri could accommodate more precise commands instead of falling back to auto-correcting things and dropping them in a plain context that has nothing to do with the user’s requests.

The AI of Voysis is based on a human-like speech system called “Wavenets,” which was developed by Google’s DeepMind back in 2016. Voysis carried out a lot of optimization and improvement work, ending up having an especially lean, small in size (only 25MB), and efficient AI. Thus, it can fit and run on smartphones that don’t even have an internet connection, as long as it has been “trained” (machine learning). The current situation with the COVID-19 pandemic has created a completely hostile environment for startups, and the switch turned quite suddenly. That said, Voysis had a good moment here, and Apple may have seized a unique opportunity in these times.