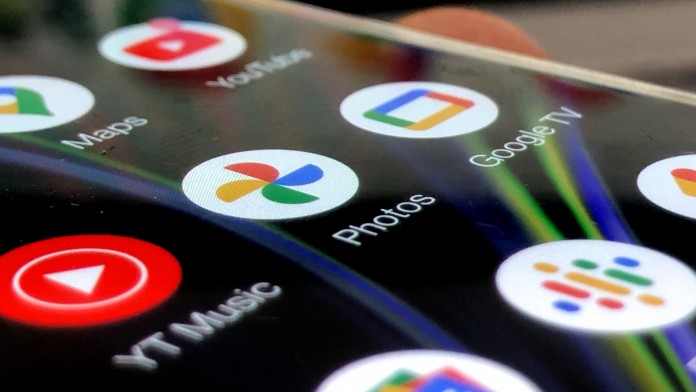 Pixel smartphones were the first to get the Google Photos 'Locked Folder' feature that was launched in May - a privacy enhancement that offers a place where users can lock away their private content. Today, it was rolled out to Android users and older Pixels as well, and iOS users would get it starting next year.

Samsung and OnePlus devices are now able to use the feature as well, so there might be a notification that pops up. This is a passcode-protected folder where people can store the photos and videos on their phones separately so that they will be hidden from Google Photos or any other apps on the device such as the camera roll.

This folder stores all the private media locally, so its content doesn't go to the Cloud, and sharing or capturing screenshots are not permitted. Also, its content will be deleted if you uninstall the Google Photos app or delete them from your device without a transfer.

You can also save a photo directly in the Locked Folder instead of the camera roll on Pixel phones, but this might not be available for other phones. Due to the way the OnePlus 9 uses its camera app, it does not provide the option of saving media directly into the Locked Folder.

The feature should be available to phones running Android 6 or later, and you can access the folder by opening Google Photos, then navigating to the 'Library' tab, tapping on 'Utilities,' and selecting 'Set Up Locked Folder.' The Locked Folder feature will roll out on the Google Photos iOS version early next year.