Android TV Device Owners Are Getting Inexplicable Notifications on Their Phone 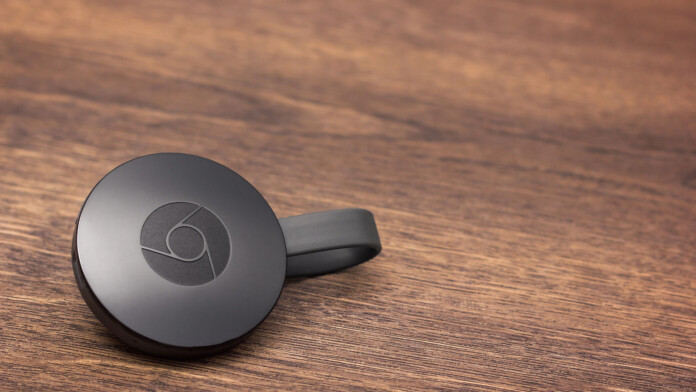 An increasing number of Android TV device owners are reporting about weird cast notifications landing on their smartphone devices. These notifications are confusing, and also alarming, as some worry about their WiFi networks having been compromised. The trigger seems to be as simple as watching content directly on Android TV devices. Things such as firing up Netflix or Plex on these devices will result in the delivery of the superfluous notification on the smartphone, about “a device on their WiFi casting.”

If you’re getting this notification (not everyone is), you shouldn’t worry too much, as it is the result of a bug and not someone hacking on your home WiFi. Google has acknowledged the problem and is already working on a fix. From what has become known so far, the apps that trigger the notification are the following:

Whether or not you have these apps installed on your phone doesn’t matter, as the redundant notifications are delivered anyway. As for the devices that are affected, this includes Mi Box, Nvidia Shield, Chromecasts (all generations), various smart TV models running Android TV, and a large number of branded and unbranded Android TV boxes.

While some users might enjoy the unintended feature, if you can’t wait for Google to release a fix to this problem, you may simply disable all cast notifications. To do this, go to your Android device settings and turn the toggle for the “remote control notifications” off. Alternatively, you may select the “Personal” settings option, tap on “Google,” then “Cast media controls,” and finally set the slider to off. You can also do that from the Google Home app by opening the Chromecast device settings and disabling the “Let others control your cast media” option. Some also report that disabling “guest mode” on the app resolved the problem for them.