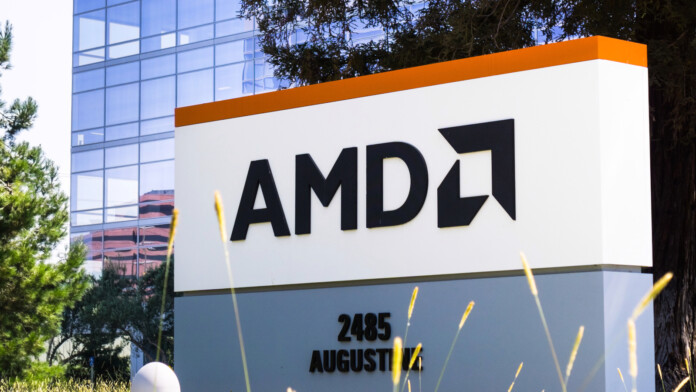 Someone has uploaded the source code of AMD’s Navi and Arden GPUs on a GitHub repository, claiming that they had somehow stolen it from AMD. While these claims are very often untrue, AMD’s response to send two DMCA notices and force the GitHub to take down the repositories are confirming the legitimacy of the published code. “Navi” is the codename for AMD’s upcoming 7nm GPU architecture, which will be based on Vega 2. “Arden” is the GPU that’s going to power the graphics of the next-gen Xbox Series X.

With neither of these GPU systems having been released on the market yet, it would be catastrophic for AMD to have the hardware source code leaked out there. While AMD seems to admit that the published ‘xxXsoullessXxx’ repository is indeed their intellectual property, they haven’t clarified if this is the result of a breach on their systems or if one of their engineers has gone rogue. Either way, the repositories being taken down will most probably not change much. Already, four forks spewed quickly, but GitHub took these down too.

An anonymous female hacker – who talked to TorrentFreak and claimed to be the person responsible for the disclosure – stated that her interest is to sell the source code to anyone willing to pay $100 million for it. If no buyer comes forward after a while (didn’t specify), the leaker said she would publish everything. The hacker even told TF that the files would be distributed without a password to select individuals, as negotiating the matter with AMD would naturally result in the chip-maker suing her. Finally, she claims that she got her hands on the code after infiltrating an AMD system. Allegedly, after she analyzed the exfiltrated files, she was surprised to see that AMD hadn’t applied any form of encryption to them.

While the above may sound like a realistic story, we cannot confirm that any of it stands. If the hardware source code reaches Intel or Nvidia engineers, it wouldn’t be a good development for AMD, but it would be far from anything disastrous, really. AMD had admittedly invested a lot in “Navi,” and they have high hopes of finally overtaking Nvidia in terms of performance and efficiency. Having the source code leaked won’t be anything that can cause much disruption regarding that plan and its chances of succeeding. What it could cause is faster reverse engineering from competitors, but we’re still not sure this would be valued at $100 million.

Sarah Youngbauer, the Senior Corporate Communications Manager at AMD, has reached out to provide us with the following official statement on the above story:

“At AMD, data security and the protection of our intellectual property are a priority. In December 2019, we were contacted by someone who claimed to have test files related to a subset of our current and future graphics products, some of which were recently posted online, but have since been taken down.

While we are aware the perpetrator has additional files that have not been made public, we believe the stolen graphics IP is not core to the competitiveness or security of our graphics products. We are not aware of the perpetrator possessing any other AMD IP.