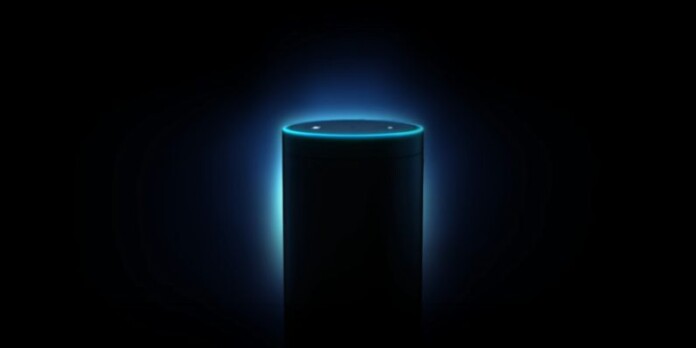 Amazon is trying to make it Alexa voice assistant sound more like a human, which is currently found in the Amazon Echo and Amazon Echo Dot will follow a more speech natural pattern.

According to the recent report that Alexa’s robotic voice plays a key role in Amazon’s Echo home automation device so that it can whisper if told to do so. Users can also get Alexa to bleep out expletives in songs, emphasize certain words, and speak more slowly.

Alexa has gained its ability to answer questions, turn on lights, order items like diapers and even request any service directly through like Uber through Amazon’s Echo, the smaller Echo Dot as well as Amazon’s Fire tablets.

Users simply give a command to Alexa, like “Alexa, order an Uber to home,” and it follows through with the request. This new update announced on Friday are all part o an effort to make Alexa smarter and more human-like.

Amazon recently revealed that the outside developers can now access the voice recognition technology to their own services. There are five commands includes Whisper, Expletive Beeps, Sub, Emphasis, and Prosody. All the commands are designed to frame a specific set of words within Alexa’s script, so it will know which words to apply the command to.

Developers also working its improvement, in future Alexa, allow to tell better jokes and more interesting facts. And Google has also been working on making its Alexa rival, Google Assistant will behave more like a human.