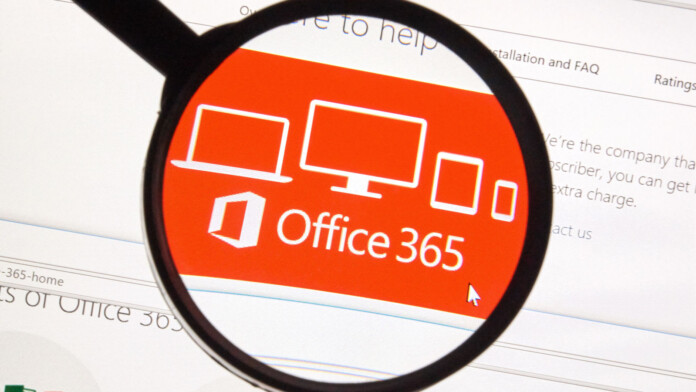 SES allows developers to send emails via any linked app for various purposes, such as marketing and mass email communications. The team also said that the token in question was issued to a third-party contractor while testing for the website "2050.earth" and it's now revoked for its use in malicious activities. The cyberattack did not actually lead to any server or database breach on the "2050.earth" website and related services.

The attackers masked their phishing messages as missed fax notifications, redirecting potential victims to phishing landing pages used for making Microsoft Office 365 users give up their credentials. These emails had multiple sender addresses, including "noreply@sm.kaspersky.com."

While they did not directly use fake Kaspersky emails, they were using official Kaspersky emails and sent via Amazon Web Services to avoid Secure Email Gateway (SEGs) and get to intended targets. Kaspersky recommended users keep vigilant against phishing emails even if sent through verified domains.

In September, Microsoft’s investigators discovered a massive phishing campaign featuring 300,000 unique subdomains and over 100 phishing templates made to mimic known brands and services as part of a “phishing-as-a-service” (PhaaS) operation called ‘BulletProofLink’ (aka ‘Anthrax’).