Amazon Teaches Police How to Get Ring Footage Without a Warrant 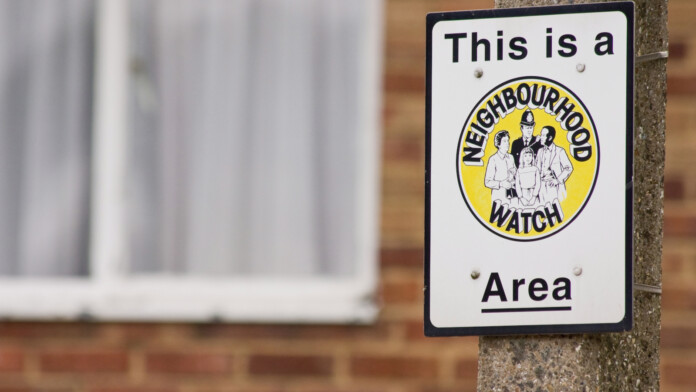 According to a report by Motherboard, Amazon is teaching the police how to deal with residents who aren’t willing to share video footage from their Ring devices with the law enforcement agencies. As indicated by email and documents that were obtained by the reporters, Amazon’s Ring is giving valuable advice to the police on how to convince citizens to give their permission to the investigators to watch their Ring footage. More specifically, Ring’s employees have provided the police with contact templates that will help the latter raise the opt-in rate to the neighborhood watch portal.

Ring doorbells are a kind of a smart device that captures video from outside the homes of the owner/user. They serve as smart doorbells, outdoor cameras, and home alarm systems, and police have been leveraging them to acquire footage when something bad happens in front of one for quite a few months now. Ring has even created an interactive map to help the police figure out where the devices are and where they look at, while owners of the devices may voluntarily use the free “neighborhood watch” app to send a video to their local law enforcement agency.

What happens when someone denies sharing the Ring’s camera footage? According to GovTech.com, what happens then is that the police asks Amazon for the footage, as the video feed is stored in the tech giant’s cloud servers for some time. That said, the owner will never know that the video was shared, police won’t need a warrant to acquire it, and Amazon is reportedly providing these services without charging anything. One thing that privacy advocates think that Amazon could be asking the police in exchange is to turn their eyes away from the fact that a private company is invading the private lives of people who merely walk in front of their smart doorbells.

Police are actively promoting Ring products anyway, encouraging local communities to buy them and use the Neighborhood watch app via their official socials. Motherboard has previously reported on 200 agencies partnering with Ring, while Gizmodo has revealed that what is written in police communication channels is actually coming directly from Ring employees, or is at least curated by them. Previous reports talk about the training of Ring to the policemen in community-engaging conversations, post-follow-up, using email alerts, and more.

Does all this sound alarming to you, or is it making you feel safer? Let us know where you stand in the comments down below, or join the discussion on our socials, on Facebook and Twitter.