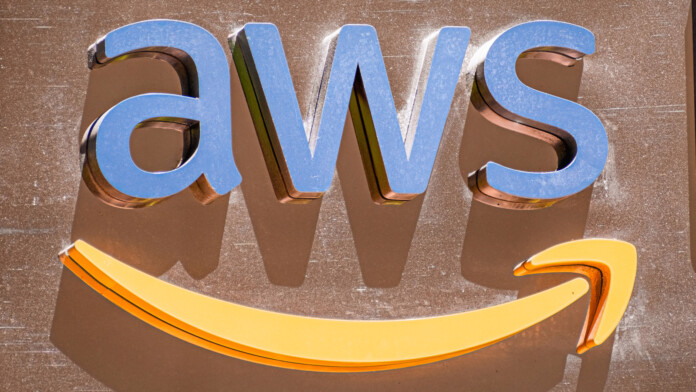 The new client supports mutual authentication for superior security, multi-factor authentication, and the fetching of credentials via the Active Directory. Once the user of the client establishes a VPN connection through the software, the desktop or laptop where the client is installed essentially becomes a part of the configured VPC (Virtual Private Cloud). From then on, resources are accessible according to what is allowed by the set authorization rules.

Amazon launched AWS Client VPN in December 2018 to provide its customers with a fully managed service to securely access AWS and on-premises resources via OpenVPN clients from remote locations. The tool helped users to configure the client VPN endpoint, associate subnets to these endpoints, enable end-user access to resources under the control of authorization rules, and enable connectivity to other networks through rules and routes. With the desktop client, the whole process becomes more streamlined, as the users can enter their corporate login credentials to connect to the network over AWS Client VPN. Thus, the new client was a missing piece of the puzzle that Amazon previously covered through OpenVPN-based clients.

Amazon is one of the big players in the field of cloud computing, which is steadily growing. Right now, their AWS platform holds the lion’s share of the market pie with 48%. Microsoft’s Azure is second with about 15%, while IBM and Google follow from even farther. The Amazon VPC was released over a decade ago, and it is a cloud service that offers people a virtual private cloud that is isolated into the AWS cloud. The element that makes the whole difference is that VPC provides extremely granular control over the security of the platform.