Alleged Pirate Goes Against Copyright Troll, but US Court Dismisses the Case 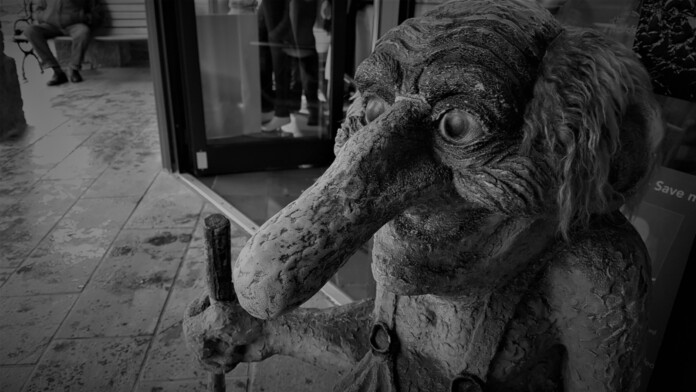 Copyright trolls continue to follow the trodden of compelling ISPs to hand them over the identities of alleged pirating IP addresses, bringing them on the court, asking for an absurd amount of damage compensation, and making money quickly and comfortably without having to do much. Usually, defendants are intimidated and pay the money out of fear. However, this is not always the case, as Bodyguard Productions have realized recently. The particular copyright holder group sued Ernesto Mendoza on the grounds that the latter downloaded the movie “Hitman’s Bodyguard” via unauthorized peer to peer network sources. The defendant denied the allegations and fought back by submitting a list of counterclaims, accusing the prosecutor of dragging people on the court as part of an unethical business model, and not a copyright protection action.

The plaintiff became the defendant and immediately filed for voluntary dismissal, further proving Mendoza’s point that copyright trolls are going for easy money and nothing more. The disappointing development came from the Illinois court judge, Robert M. Dow Jr., who decided that dismissing the case would be the best way to go at this point. This deprives the defendant from the opportunity to teach copyright trolls a lesson, get back the attorney fees that he needed to pay in the process, and formulate the basis for a “res judicata” that will drive more alleged pirates to fight back when met with piracy accusations instead of reaching a settlement.

The lawyer of Mr. Mendoza claims that this decision is perpetuating copyright trolling, and the judge’s promise to re-evaluate the way that the courts handle piracy cases is of no real value. As she told TorrentFreak: “Granting the Plaintiff’s disingenuous motion to dismiss without penalty has the real consequence of strengthening the troll business model. The Order deprived Mr. Mendoza of the opportunity to prove his innocence and expose the Plaintiff’s extortion enterprise. What is worse, the Court’s denial of Mr. Mendoza’s request for reimbursement of costs and attorneys’ fees all but guarantees the continued success of the troll model.”

However, others see the court’s statement for re-evaluation as an auspicious step, especially since it comes from a court that is known as “friendly” for copyright holders. Still, though, promises do not compensate Mendoza for the court expenses and the lost time in defending a lawsuit that is likely to be unfounded, since the lawsuit was retracted anyway. If Mendoza decides to exercise his right for a reconsideration, maybe the court would have the chance to conduct the promised re-evaluation immediately; however, this will require additional judicial expenses. Mendoza’s health is not at the best of statuses right now, and maybe this will play a key role in the 70-year old’s decision on how far he will take things against trolls. Once in a while, rightsholders are knocking at the wrong door, and this looks like one of those times.

Do you have any opinion on the above? Let us know in the comments section below, and don’t forget to like and subscribe on our socials, on Facebook and Twitter, where fresh news and snippets are posted every day.

How to Get Paramount Plus on Android TV in 2021

Your Android TV device now has access to a whole new library of movies, TV shows, sports content, and plenty more – all within a single app....
Read more
Paramount Plus

How to Get Paramount Plus on PlayStation in 2021

There’s no doubt that PlayStation is more than a gaming-oriented platform. PS consoles act as entrainment hubs, providing access to all kinds...
Read more
Paramount Plus

How to Get Paramount Plus on Xbox in 2021

Aside from having access to an extensive library of games, Xbox users are often among the first to receive new media streaming...
Read more
TechNews