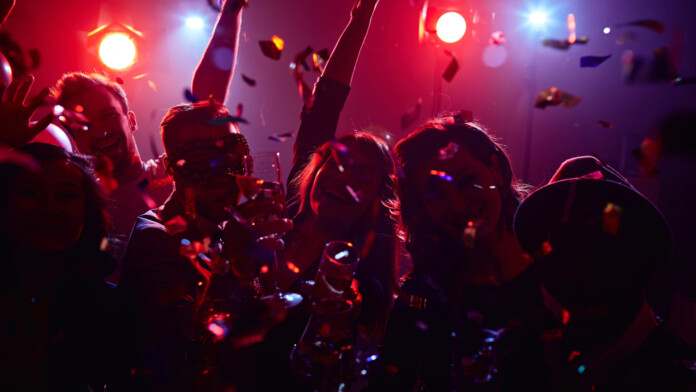 Airbnb guests may soon have to accept the fact that to stay at someone else’s home; they’ll have to give up a bit of their privacy. The California-based company is promoting new surveillance devices at a low cost, hoping that hosts will grab them and install them in their rented space. The official reason given for this is to prevent parties and noise in general, that can cause annoyance to neighbors and get the property owner in legal trouble. The platform is promoting three devices, namely the “Minut”, “NoiseAware”, and the “Roomonitor”.

“Minut” costs $109, and enables hosts to monitor noise, temperature, motion, and humidity, while it can also dub as an alarm. “NoiseAware” costs $199 and promises to better detect and distinguish between instantaneous noises and sustained high-volume sounds. The owner receives an alert within minutes to take action almost immediately. Finally, there’s the “Roomonitor”, which costs $165 and performs real-time noise control, sending alerts directly on both the host’s and the guest’s phones. All three promise not to invade the guest’s privacy, as they claim to deploy noise sensors that don’t record sounds. Thus, they can only detect sound levels and cannot capture conversations or other privacy-compromising sounds.

However, even if Airbnb is entirely transparent on how these devices work and what they’re capable of, there are still many concerns to be raised. For example, the collection of this data and whether or not it is managed securely. Could a hacker exfiltrate data from these devices, and what exactly is transmitted across the network? Some people have already expressed their dissent with Airbnb’s plans, saying that they would not agree to stay on a lodge or villa where these devices are present no matter the accompanying assurances about their privacy.

Starting today, we are banning “party houses” and we are redoubling our efforts to combat unauthorized parties and get rid of abusive host and guest conduct, including conduct that leads to the terrible events we saw in Orinda. Here is what we are doing:

Airbnb has been processing various options in dealing with young people holding parties. In Canada, there have been cases where youngsters got shot during these events, so the platform faced public outrage for the lack of any control over what is going on in these parties. Since the start of this month, Canadians under the age of 25 are only allowed to use the service under strict conditions (host present on the party), and Airbnb will keep a record on what hosts report about their younger guests. Possibly, these rules will be expanded to other countries soon, and so will be the new “anti-party” devices.