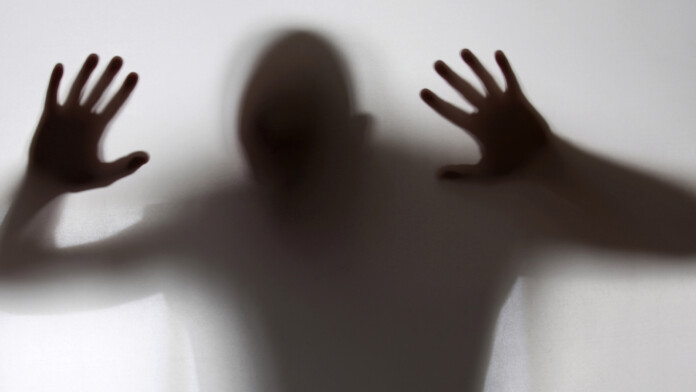 The MIT Computer Science & Artificial Intelligence Laboratory have developed a novel AI tool that can deduce hidden movement through the analysis of shadows. The researchers demonstrated the capability of their creation by playing videos and pointing the AI’s camera to the other side of the room. Having nothing else to use, the AI manages to reconstruct the hidden performances of the people in the video, at least up to a certain, impressive point. This is the first time that we see such a project being materialized, but MIT scientists have speculated about this being practically possible since 2017.

Back then, the team used smartphone cameras to capture light information and see how reflections and brightness fluctuations relate to movement in a hidden scene. They quickly realized that there was a lot of data that was hiding in the “penumbra” that is created from the light source, and that it would be a matter of developing a powerful AI that could translate these subtle changes into action. Fast forward to today, and the scientists have the following to show to the world, proving that it’s possible to see around the corner.

The team mentions that systems like this one could be critical in situations of an emergency involving people in need of help. For example, a team of firefighters could locate people quickly and take more targeted action, eliminating delays that could cost lives. Another case would be enabling self-driving cars to detect pedestrians who are outside their field of view, or even conventional cars warn the driver about movements in their blind spot. Sure, there’s a whole set of benefits that can come from the application of this type of technology, but there are undeniably drawbacks too.

People’s privacy could be invaded at an unprecedented level if these “Corner Cameras” are widely deployed. We won’t even know who is monitoring our moves, as the cameras don’t even have to point at us. The reconstruction is quite noisy right now, but remember, the project is still under active development and the AI is bound to get smarter and better at generating more accurate reconstructions of the hidden scene. Right now, the most difficult part is dealing with light changes and cloud movement when deployed outdoors, and also reconstructing scenes in low-light conditions.

Are you worried about advanced surveillance systems that can monitor you through your shadows? Let us know where you stand in the comments down below, or on our socials, on Facebook and Twitter.