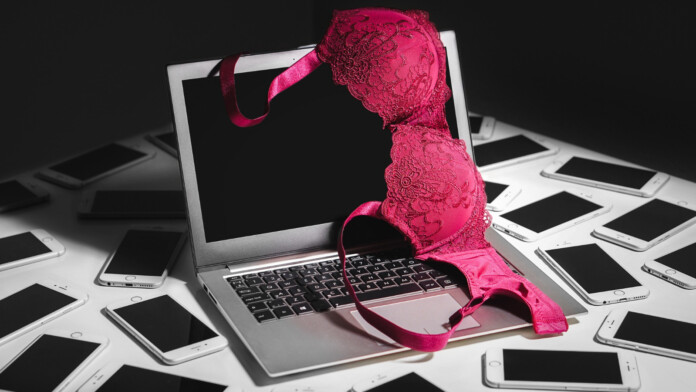 Researchers discovered a database consisting of around 200 million records left unprotected online that had many references to user and model personal information and other details belonging to the live sex cam website Stripchat. The blunder was discovered in early November and communicated to the said website through email and Twitter, but the researchers did not get an answer.

The Comparitech cybersec research team led by Bob Diachenko discovered the exposed data set that could be accessed freely online, without a password or any other authentication, on November 5. After they determined the owner, they sent an alert to Stripchat, a company founded in 2016 and incorporated in Cyprus, so the database was secured on November 7.

The exposed data seemingly about the site’s users and models included usernames, email addresses, and IPs among other details. The Elasticsearch cluster had a total of 200 million records from several data sets, of which some 65 million had all or some of the details below.

About 421,000 records belonging to models exposed some or all of the following:

Needless to say, the exposed information could lead to extortion, fraud, or harassment if ending up in the hands of hackers. This disclosure aims to raise cybersecurity awareness and curb harm to end-users.