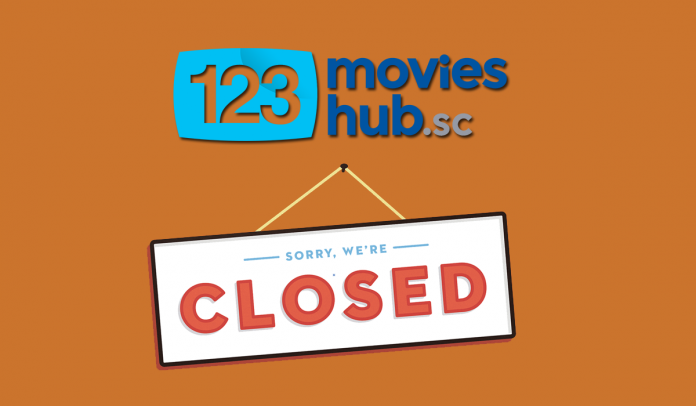 Just yesterday we talked about the increasing pressure on the movie pirating website 123Movies, as the MPAA (Motion Picture Association of America) called it, “the world’s most popular illegal movie site.” Today, 123Movies has come out and announced on its official website that it would be shutting down by the end of this week.

The movie pirating site used to get millions of visitors each day, and up to 100 million visitors each month. All this is coming to an end soon, as the 123Movie team writes, “We’ve been providing links to movies and shows for years. Now it’s time to say goodbye. Thank you for being our friends and thanks for staying with us that long.” They have also fitted a countdown timer on their site leading up to its shutdown.

The team has written in their departing letter to respect the filmmakers and support them by paying for their content instead of pirating. “PS: Please pay for the movies/shows, that’s what we should do to show our respect to people behind the movies/shows,” they added.

Now it is worth noting that this wasn’t the first time that 123Movies had been called out. Just last year, the US Ambassador reached out to the Vietnamese government asking them to take action against the site’s operators and to prosecute them for pirating copyrighted content. The site had also made its way into the latest Notorious Market report kept by the office of the US Trade Representative.

However, all this pressure previously didn’t cause the site to close down. Even now, it is just guesswork to think 123Movies is shutting down because of MPAA involvement. The team hasn’t made any official comments themselves behind the reason for their planned closure.

123Movies was a relatively new player in the movie pirating domain. It surfaced around three years ago and managed to become a dominating figure in the market.

Is everyone ready for a summer reality star competition? We know we are, and we're excited to see how All Star Shore...
Read more
Streaming

The second installment of Fuse's innovative business series is finally back, and we're excited to watch it online. We have everything you...
Read more
TechNews