​Google’s VR push: Now you can try out Chrome WebVR with Cardboard viewer 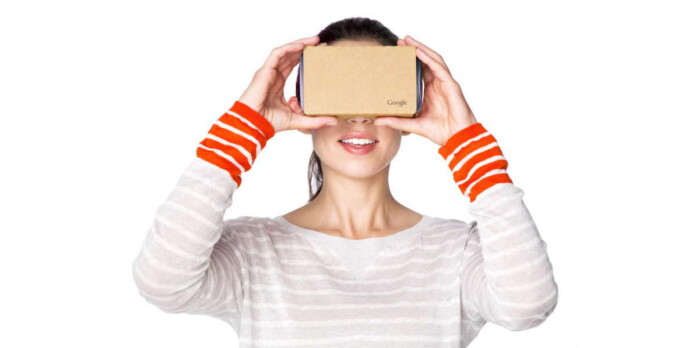 Google is taking huge effort to add the immersive browsing capability in Chrome, (i.e.) the user will allow browsing any part of the web in Virtual Reality, not just the specific sites that are specifically built for VR.

Google has played a major role in helping to define and deploy 'WebVR', a set of standard capabilities that allow for the creation of VR websites which can serve their content directly to VR headsets.

According to the report "The main goal is to make it easier to experience the VR in real time" and additionally not only you can experience the VR but also you can develop the VR software. Google now opening a gallery of WebVR Experiments, where the user can find the new things to play.

The service of the new gallery is free to use. Everything has only on the online code. Google stages in the development of Chrome support for headsets like the Oculus Rift and HTC Vive on the desktop, even added WebVR support Daydream phone release this year and to roll out in worldwide.