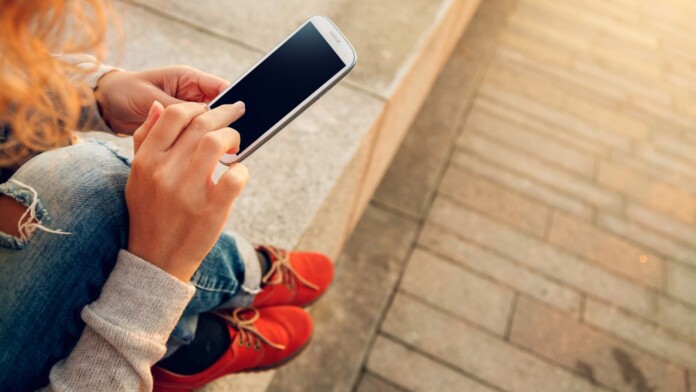 The number of Coronavirus cases is growing by the thousands each day. More and more people find themselves forced to work from home, self-isolate, or stay in self-quarantine. For most of us, that’s an inconvenience we need to live with for now. Others, though, might want to find a way to sneak out without being noticed.

Since VPN usage started increasing over the past days, a thought might have crossed your mind – can you use a VPN to show you’re at home when you actually aren’t? Just until you manage to run the errands you want – go for a jog, see a friend, or take a mini-vacation? After all, a VPN hides your IP address, so nobody can see your current geo-location. So this should work well, right?

Long answer – here’s why it’s a very bad idea, and why it wouldn’t work well either:

1. It Can Be Illegal and Land You in Serious Trouble

No, we’re not talking about using a VPN to hide your IP address. That’s only illegal in some places.

We’re talking about you trying to sneak out of self-isolation or quarantine behind the authorities’ backs. We cannot stress this enough – do not do this.

Why? Well, first of all, it’s irresponsible, and there’s also a good chance the law enforcers who are patrolling the streets will stop you and question you. The situation varies from country to country, but, in many places now, you actually need a filled form to leave your home. And if you don’t have it, or leave your home for unwarranted reasons (like seeing a friend), the authorities might find you finable.

If the situation is very severe in your country, the police might even forcibly take you into quarantine if they suspect you have symptoms when they catch you wondering the streets. Not to mention they might even arrest you if they deem it necessary.

So yes, this is why you shouldn’t even think of trying to use a VPN to show you’re at home when you’re actually sneaking out.

2. The Authorities Won’t Use Your IP Address to Keep Tabs on You

Okay, let’s say you really don’t care about getting fines. Even then, the authorities won’t use your IP address to monitor your whereabouts. Instead, they’ll likely:

Wait a Minute – Doesn’t a VPN Hide Your Geolocation?

Well, it does, in the sense that it hides your IP address, as it can reveal data like the country and city you are in, your ZIP code, and your ISP.

However, the digital tracking measures the authorities are using now don’t just rely on your IP address. They use advanced tracking methods like monitoring phone signals using data from mobile carriers. And a VPN can’t hide that. 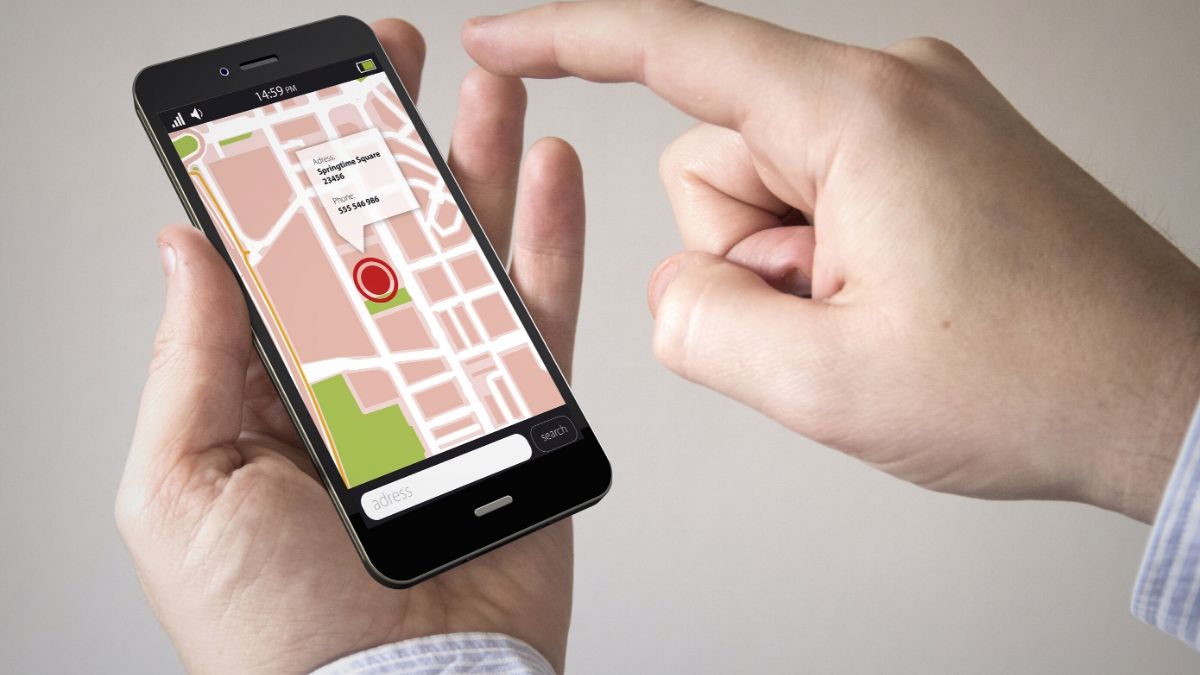 3. Doing That Is Much More Complicated Than It Sounds

Alright, maybe you still don’t care about the previous things. Then here’s the last good reason why you can’t use a VPN to show you’re at home when, in reality, you aren’t.

It’s not as easy as just installing a VPN on your device, and calling it a day. Think about it: to use a VPN to prove you’re at home, the IP address the VPN assigns to you need to be the same one (or in the same range) as your home network’s IP address.

No commercial VPN can do that for you. Not even if it has dedicated IP addresses. The only way you might be able to manage it is to convince them to share their VPN server configurations with you so that you can use those on a computer in your house. And they probably won’t want to help you break the law.

Alternatively, you’ll have to set up your own VPN server, which isn’t a very simple process if you’re not too tech-savvy. In theory, for that to work, the idea would be to set up the server on a home computer. You could buy a physical server to store at home, but that’s going to cost you over $1,000.

And even if you go through all that, you’d still have to deal with the issues we previously discussed.

At most, you might be able to use a VPN to show you’re at home when you aren’t to trick your employer. They’ll see you connecting to the company network with your home’s IP address. However, your master plan won’t last if your boss wants a video call with you.

So What’s There to Do Then?

It’s probably not what you want to hear, but you’re just going to have to be responsible and power through this crisis. Companies are working hard on developing a vaccine, and the Chinese scientists who released the sequence of the Coronavirus say the first vaccines might be ready for emergency use in April.

True, it’ll take a few more months until we’ll see worldwide immunization to the virus. But at least progress is made.

So, just sit tight and bear with it. When it’s all over, you’ll be glad you didn’t risk any huge fines for thwarting of fighting diseases.